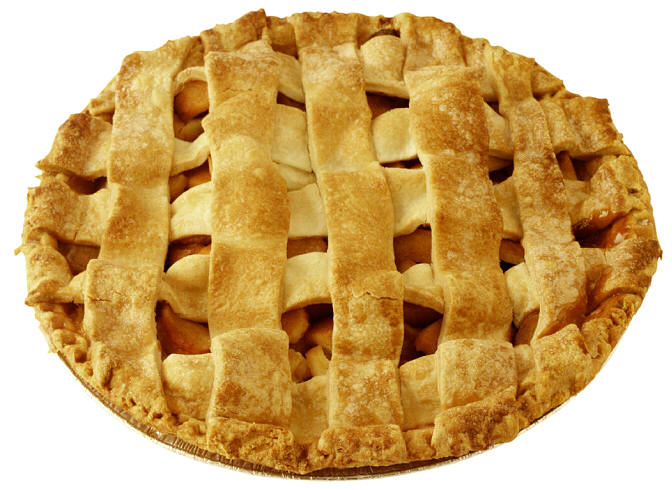 Whew!!! Can you believe it? Election Day has finally become history.  At least, the day itself is past.  I will not go any further.  Growing up on a Kansas farm, when life got challenging for one reason or another, my Mother had the greatest talent.  She would always make a fabulously delicious dinner with homemade bread, and a pie for dessert.  It was amazing, how slowing down to take the time to cook  and then dine  eased the stress.

My Mother in her teens was the 4-H Bread Baking Champion for the state of Kansas.  This was saying a lot since Kansas has long been known as the Wheat State., hence encouraging lots of baking.  I am going to share with you her very favorite bread recipe which can be varied greatly.  You can substitute half whole wheat flour for half of the white flour.  You can create a swirl of red chile in it or green pesto or add raisins and cinnamon, etc.  To create the swirls of chile or pesto, roll the dough out to about an inch thickness and scatter red chile powder or smooth pesto over it and then roll it up and bake as a loaf.  The recipe follows.

She loved making pies and was very good at it.  I am attaching her favorite pie pastry recipe, in which she always used lard.  If for some reason, you wish to substitute another shortening you may.  Lard always gives the most tender crust as it has the greatest ability to hold moisture and cut the gluten strands of wheat flour.   Just for the record, it is the healthiest of all solid shortenings--having less cholesterol and  saturated fat than butter, which is always 20% milk in this country.  That fact makes the crust less flaky.  And vegetable shortening suffers from the hydrogenation process which introduces carcinogens.  Using it, does not allow as flaky a crust. 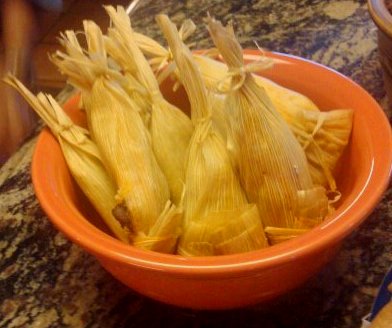 Tomorrow and the next day, we are filming on line videos on Tamale Rolling and Taco Making.  They will be available shortly as will segments of my online "All About Chiles" class which will be offered again  in total after the first of the year.

We still have a few openings in our Holidays in New Mexico class, which is half size.  I will be posting more classes very soon for the new year, hoping we can soon start cooking more  in groups.

A dependable, versatile recipe with a wide range of variations.

My all-time favorite pastry—you can hardly fail to produce a beautiful flaky-crusted pie with this recipe.

3 cups all-purpose flour (sifted or fluffed with a spoon)

1. Blend flour and shortening until mixture resembles coarse meal.  A food processor with the metal chopping blade works very well.  Pulse until the flour is completely coated with the shortening.

2. Beat egg, vinegar, salt, and water with a fork. Add to flour and shortening and mix only until the mixture holds together.

3. Chill until cold, then roll out on lightly floured board or between waxed paper and use as desired.

Freezing Hints: Freeze baked or unbaked. This very tender crust turns out beautifully without chilling—even when baking immediately. You can freeze filled or as flat pastry.