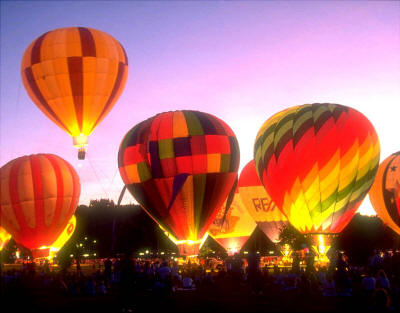 Next Monday, October 7, we will be cooking up lots of red chiles for our "Red Chile Fiesta" full participation class which has a few openings--now at 20% off.  The Balloon Week classes start at 11 AM just after the mass ascension.   Balloon Week is a huge and magical event here in Albuquerque, where our Balloon Fiesta is listed as the largest in the world and the most photographed event in the world.  The brilliantly colored balloons against our clear purply blue skies is just amazingly gorgeous!  And, the special shapes are totally a sight to behold--the likes of a huge Holstein cow, a stage coach with horses or sometimes a yellow submarine. 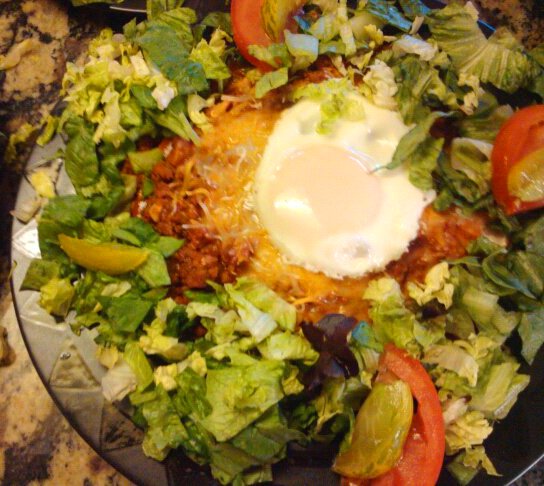 Later in the week,  we are featuring our famous Tamale Roll class and have a very few openings available.  In this class we prepare 4 different types of tamales! 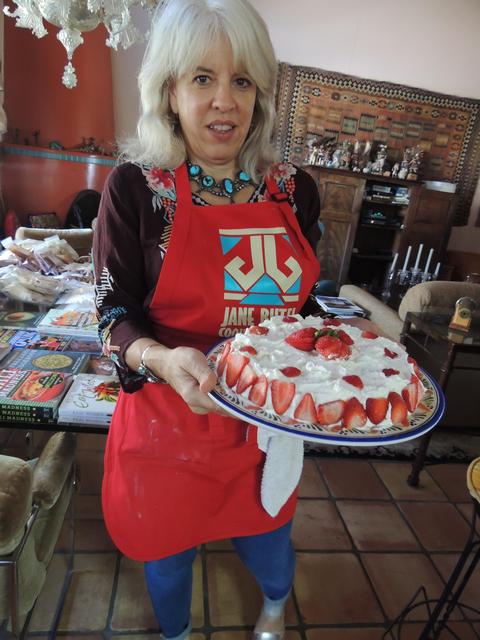 We just finished a week long class which was huge fun and everyone cooked so well!  They made everything that much larger classes generally prepared.  They even wanted to make the 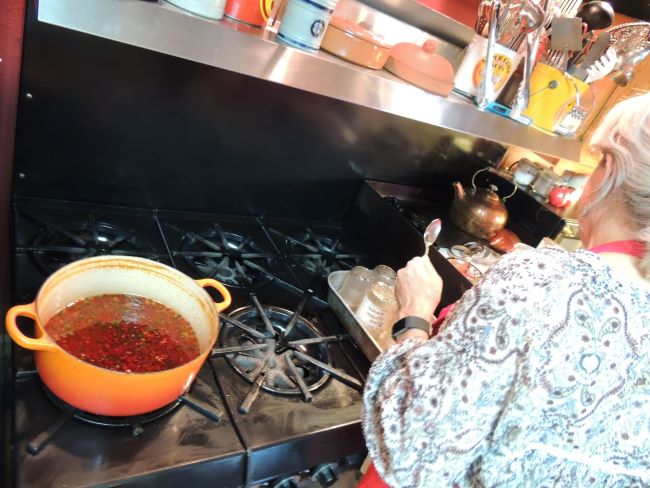 Jalapeno Jelly which is so fabulous on the freshly baked Indian Bear Paw Bread and later on roasted or grilled Pork , Lamb, Salmon or Poultry. It has been two or three years since a class has wanted to make it.  It is just so yummy!!!  I am going to give you the recipe today!   And the fun, Isleta Bear Paw Bread recipe!

At least three groups of women entrepreneurs developed successful businesses selling this jelly to specialty food markets. You can capture this same terrific flavor yourself. Great served with any simply prepared meat dish such as roast leg of lamb, beef, pork or chicken.

For a Christmas look that is great for gifts, prepare some recipes with red bell and chile peppers, and some with green bell peppers and chiles.

The Indian women living in pueblos dotting the Rio Grande in New Mexico bake a marvelous bread that is crusty and reminiscent of good French bread.  The traditional Indian way to make the bread is to start the afternoon before planning to bake.  The yeast, water and flour are stirred together and allowed to ferment overnight.  They use only ½ package of yeast to each 12 ½ pounds of flour.  The next morning, the rest of the ingredients are added to the dough.

Mrs. Carolyn Olguin of Isleta kindly shared her recipe with me.  This yields marvelous bread.  I adapted the recipe so that it does not require a day and a half to prepare.  (I must admit that when she gave me the recipe, it was a shock to learn that it started with a 50-pound bag of flour!)  On baking day, shortly after kneading the bread, she goes outside to her horno (an adobe oven) and builds a large piñon wood fire. In the afternoon, when the bread is ready for baking, she scrapes the coals out of the oven.  With a large paddle, she places the loaves in the oven to bake for about 1 ½ hours.  And it is worth the trouble!