Great Time to Chii It Up, Huge Discounts on Chiles 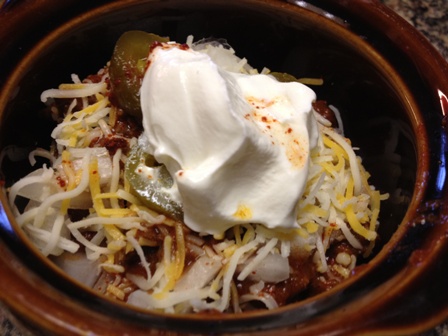 With the weather icy cold outside and the Super Bowl coming in 2 weeks--it is a great time to get ready for some yummy and spicey chili.  Chili, our All-American food has become synonymous with Super Bowl.  I am not sure how it all started--but it is great fun to jump on that band wagon and enjoy some bowls from heaven as some put it.

There are all kinds of histories about chili. I think the fact that it became the food that fueled the great cattle drives in the late 19th century when the railroads were built, allowing the breeders of Texas and Northern Mexico a way to get their cattle to market, the most feasible beginning.

The history goes like this.  After the Alamo battle in San Antonio--the survivors decided they did not want to go through that again.  So the Texans, after thinking about what they had to offer--decided that offering free land in the newspapers in Europe would entice more population which they really needed.  Not only did lots of Germans as well as others come over to settle in Texas.  They brought breeding herds of fine cattle with them, not realizing that there was no way to get the cattle to market.  That explains why Tex-Mex recipes are so long on beef--that is what they had.

So, when the rail heads were built, they could then herd their cattle up to Dodge City, Ks or wherever and finally sell their cattle.  Chili was the food that was served morning, noon and night to the cowboys who worked the trail.  The cookies that cooked for them would prepare the chili for the trip, which was the simple and quite delicious Bowl o Red.  Often as they would be running out of chili--long before their destination, the cookies would add beans to extend the chili and then as that concoction was getting thin in the pot, they added other vegetables such as bell peppers, tomatoes and the like.  That is how Midwestern Chili came about. 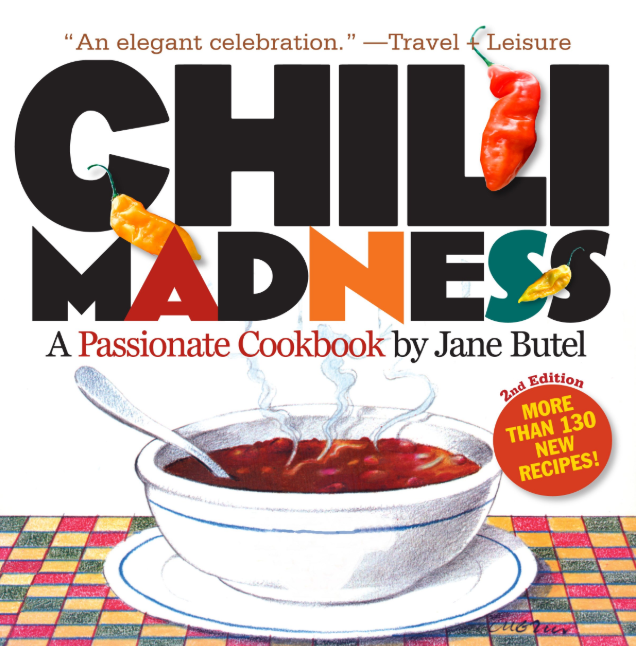 In my "Chili Madness"  cookbook, (now on special, autographed) I write a great deal about the history of several kinds of chili as well as the Fitness Guide for making great and award winning chili.  As an aside, I think there are more Chili Cookoffs than any other food fund-raiser and off-shoots from the Bowl o Red are most often the award winners.

There are lots of great attributes for chili.  It is easy to make, successfully freezes for many months, is very versatile and to beat it all--is very healthy.  So I hope you enjoy lots of chili.  I am reminded of a long time advocate of my "Chili Madness"  cookbook, who used the two recipes from the book along with my Pecos Valley Spice Co. chiles to lose 75 pounds.  The two recipes were Pecos Valley Bowl o Red and First Love Chili. 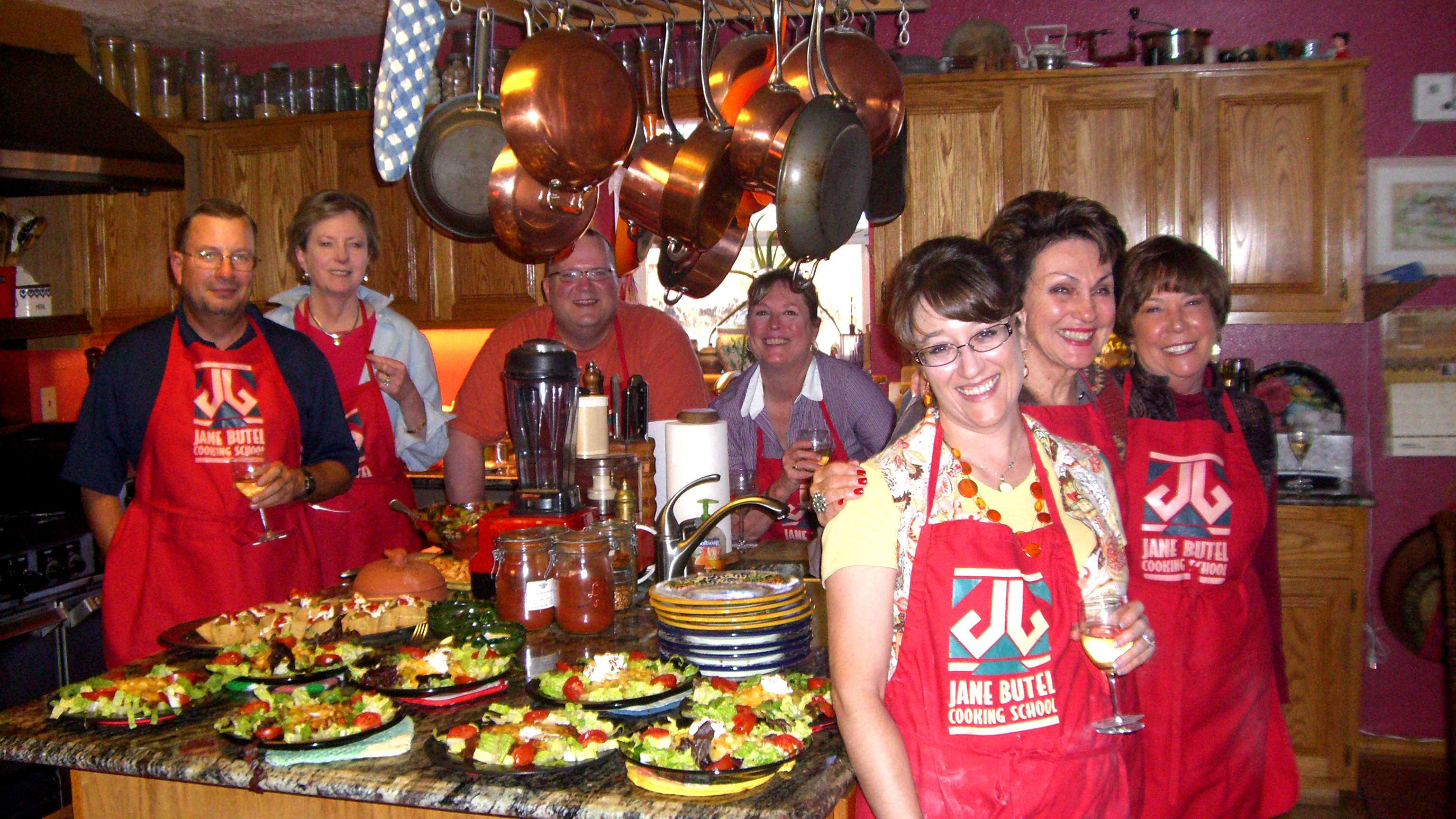 Get away from your regular routine and join us for a fun filled weekend of cooking--which starts off with a great Friday evening session making Bowl O Red with many other yummy dishes such as Fajitas, Composed Nachos, Salsas, Blue Corn Bread and Perfect Margaritas.  Our sessions are all 100% full participation and in addition to 3 comprehensive sessions filled with all the New Mexican traditional favorites and  some innovative dishes, you will get a diploma, apron and the "Southwest Kitchen" cookbook.  The weekend session is discounted to 20% off or $840.00.

My special this week is my "Chili Madness" cookbook 2nd edition for $10.36 or the newest third edition is available for $12.76.  My Chili Madness  Gift Box is on special for  $47.25 with the 2nd edition and $49.50 with the 3rd edition--$5.00 off each.  The gift box contains all the chiles and spices  you need to make many servings of chili along with the book.

Also, the pure all natural, no additives or preservatives mild, hot, pequin and  caribe chiles are each on sale at half price until January 23, 2020

This recipe is highly recommended for chili newcomers. It has been known to warm the cockles of the heart and secure long-lasting devotion. The cinnamon and cloves add a particularly nice flavor, but remember to remove them before serving.  Although the proportions listed produce a chili-for-two (enough for one chili devotee plus one novice)  they can be doubled to serve four.

1 teaspoon salt or to suit taste